“Synchronization in translation for dubbing: implications for its automation.” 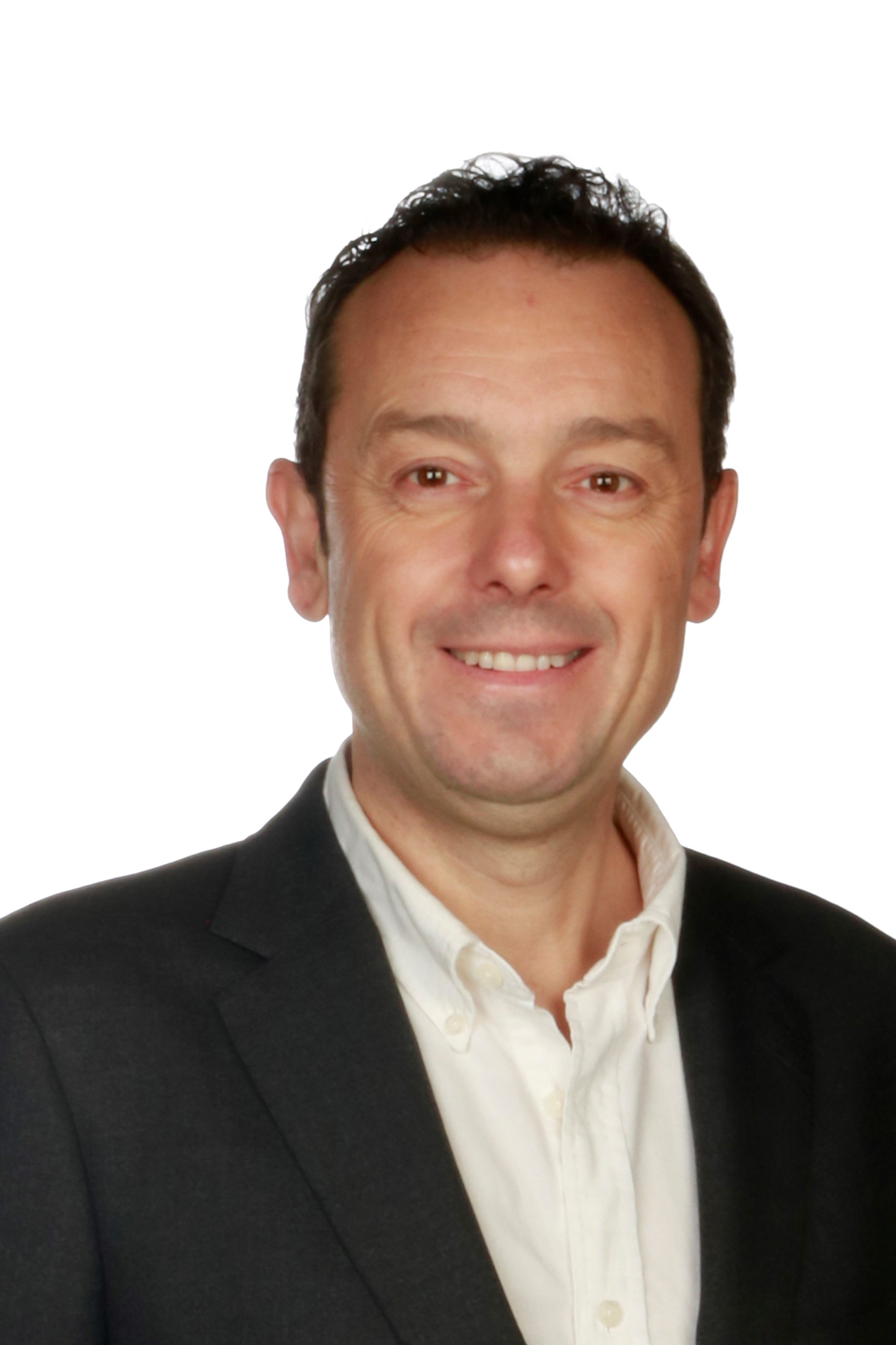 Synchronization (or lip-sync, also spelled lip-synch) is one of the key factors in audiovisual translation, especially in the context of dubbing. Although it is often considered as the distinguishing feature of dubbing, it is only one of several important aspects such as the ‘natural’ reproduction of a prefabricated oral discourse or the translation problems posed by the interaction between image and word. If we take a look at the research on lip-sync, it is regarded as an urgent, vital issue, as can be seen from the wide range of publications on the subject. Beyond doubt synchronization has a direct impact on the translation process and product, and as such, puts all the translator’s creative skills to the test. Dubbing is a well-known example of the invisibility of translation, an artistic and technical exercise that intentionally replaces the original dialogue track with a new track on which target language (TL) dialogue exchanges are recorded. In contrast to voice-over for example, the emphasis in dubbing lies in matching the translation to the silent mouths of the original actors. The result is that viewers watch and hear foreign actors speaking in the viewers’ own language, a paradox which has been naturally accepted in all dubbing countries. This talk will deal with the definition and scope of synchronization in the audiovisual translation field, will explain the three main synchronization types, will tackle issues related to different language pairs combinations and will present the last efforts carried out by some start-ups and research groups to automate this technical and artistic process. The talk will be illustrated with clips from films and TV series dubbed into six different languages.

Frederic Chaume is a Full Professor of Audiovisual Translation at Universitat Jaume I (Spain), where he teaches audiovisual translation theory and translation and adaptation for dubbing; and Honorary Professor at University College London (UK), where he teaches translation and adaptation for voice-over and dubbing, Universidad Ricardo Palma (Perú) and Universidad Peruana de Ciencias Aplicadas (Perú). He is author of eight books and has also coedited two books and three special journal issues (Textus, Perspectives, Prosopopeya).